It's the FINALE OF MASTERCHEF 10.

This season was the season of surprises, but really they just seemed a bit meh. Until the shots of Gordon week came up and I forgot what a LOL-TRAIN EXPRESS that was. Remember when he piffed food around the kitchen?

The contestants families come in and this is a big emotional deal. Sashi's kids prove they are good at talking to adults on TV, which is something that is always adorable in children. Ben's family are very proud of him, then his wife has a chat with the judges and the gantry are all in tears. She is in tears. I'm in tears. It's emotional TV.

This finale is across two challenges rather than three. But the first is a big one. They need to cook a entree and dessert in 90 minutes. It needs to be the best food they've ever cooked in the Masterchef kitchen (not their life, although I am assuming that is because anything they cooked pre masterchef is obviously never going to be as good. 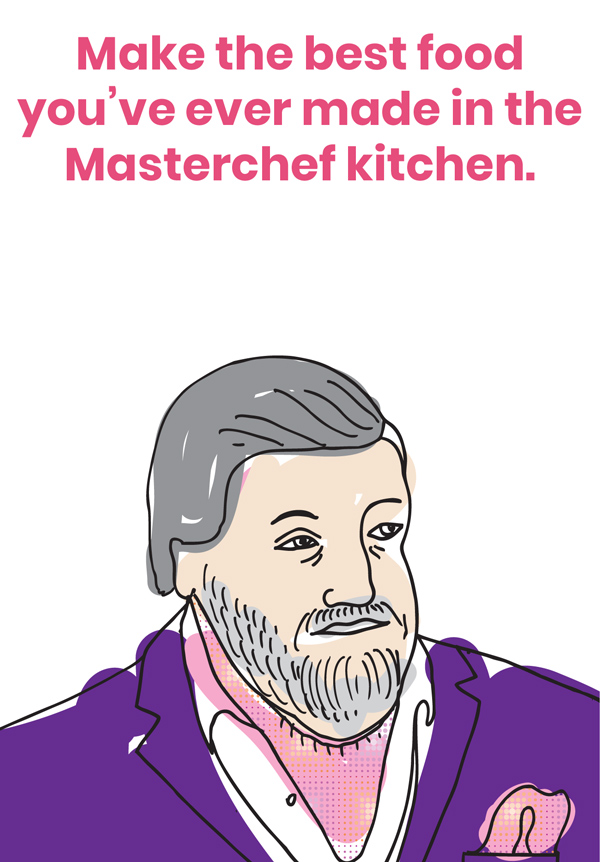 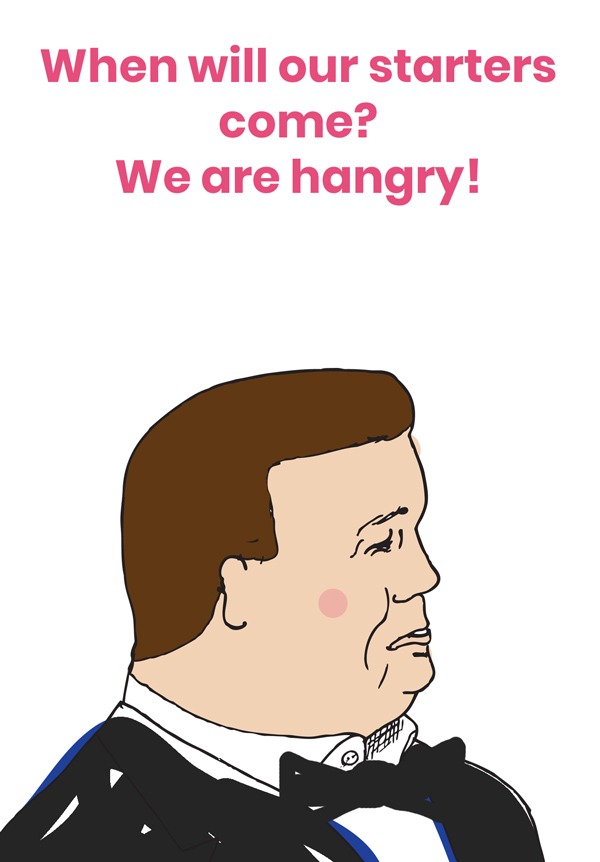 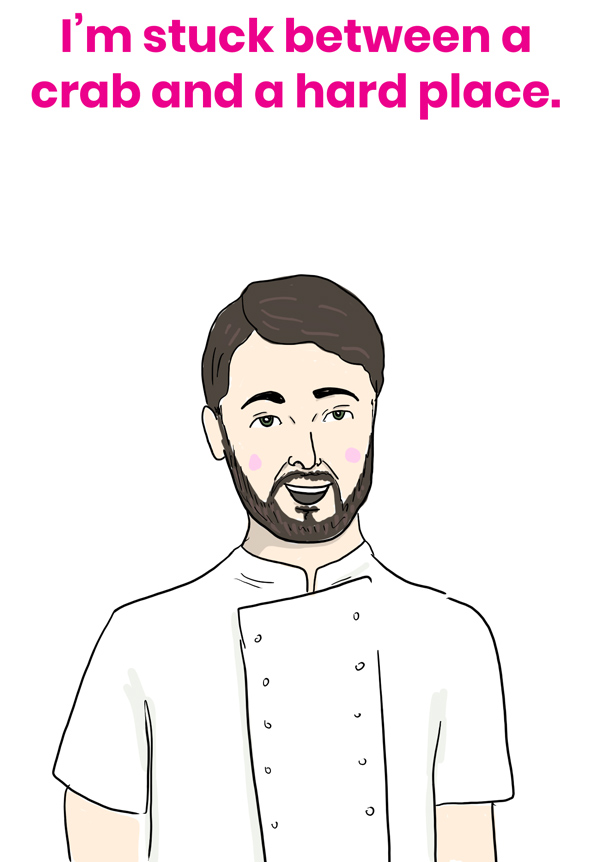 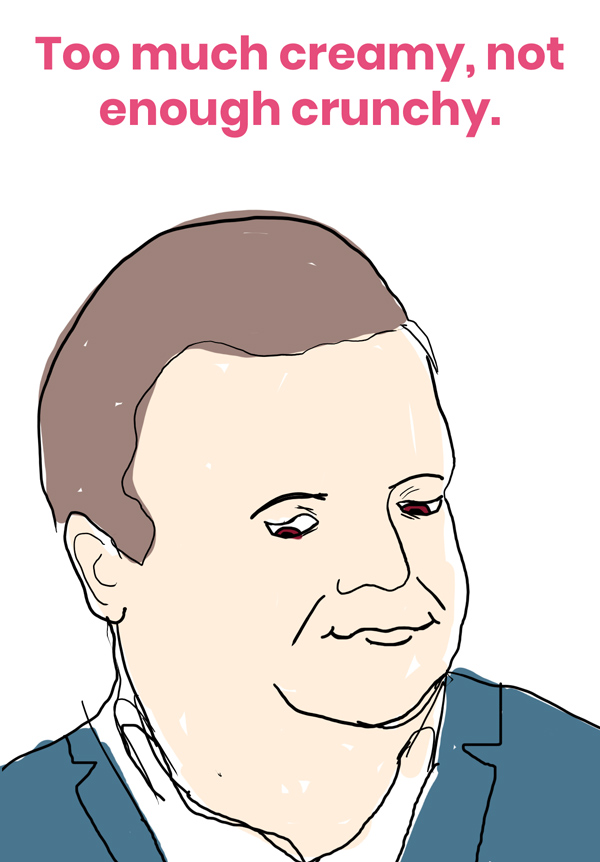 Ben doesn't understand best and thinks they say sort of okay because his dishes seem pretty crap. Fried fish and peas seems like midweek dinner from a box and pack from the freezer. 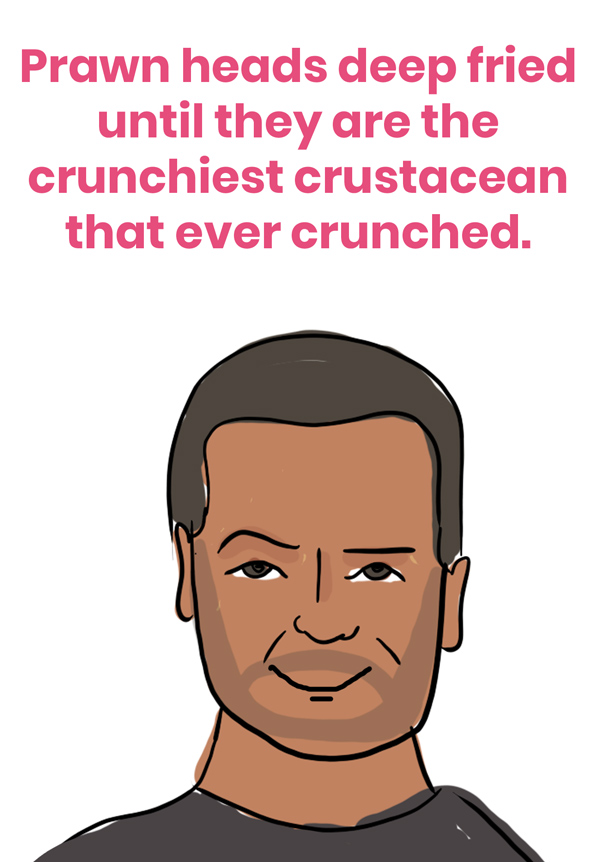 Sashi is making food that his kid says smells just like home and this is the greeting card moment and everyone oohs and aahs because children are adorable when they say true things. 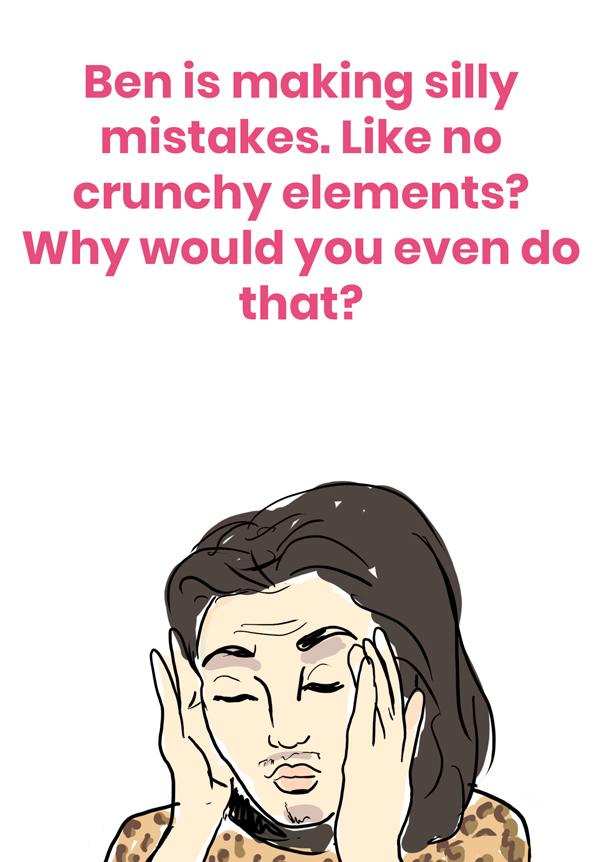 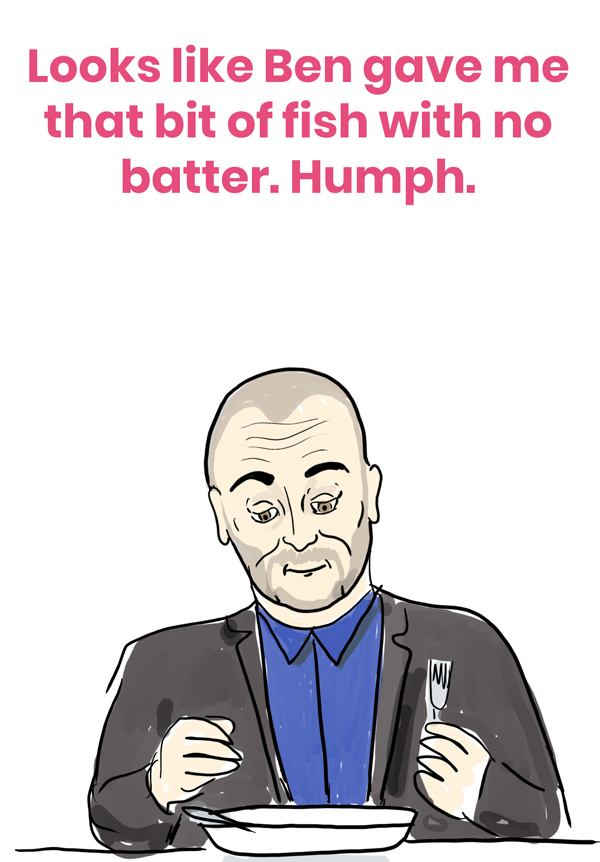 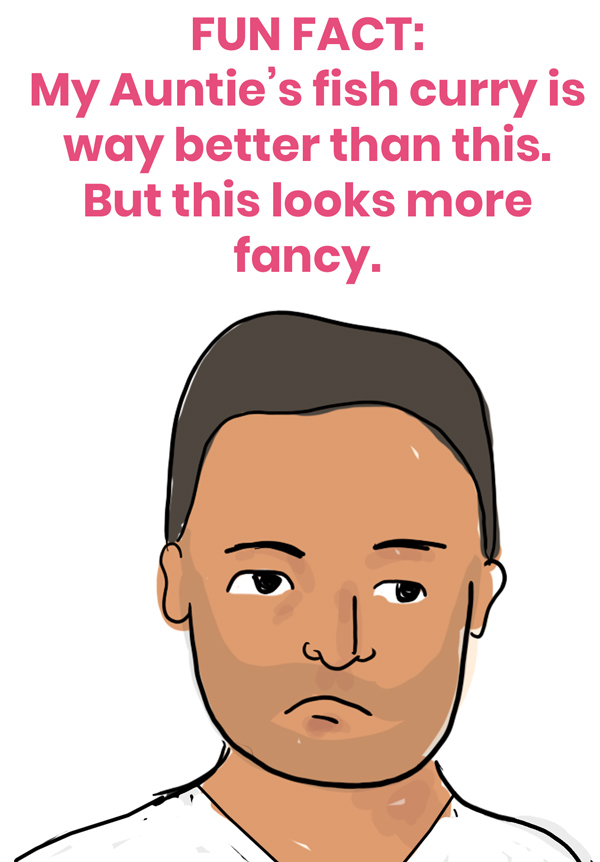 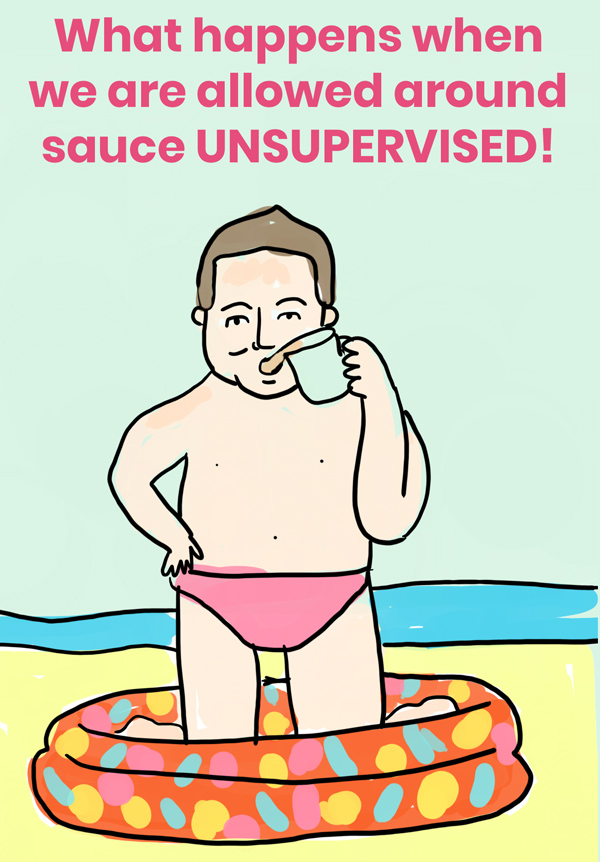 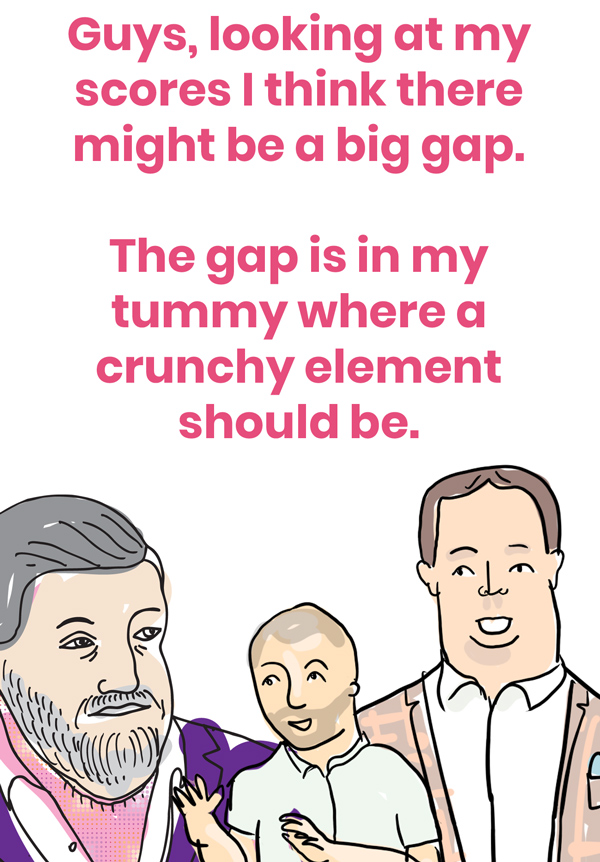 The judges taste the food and Ben has done a big flop and Sashi's food is amazing. The scores are very different. 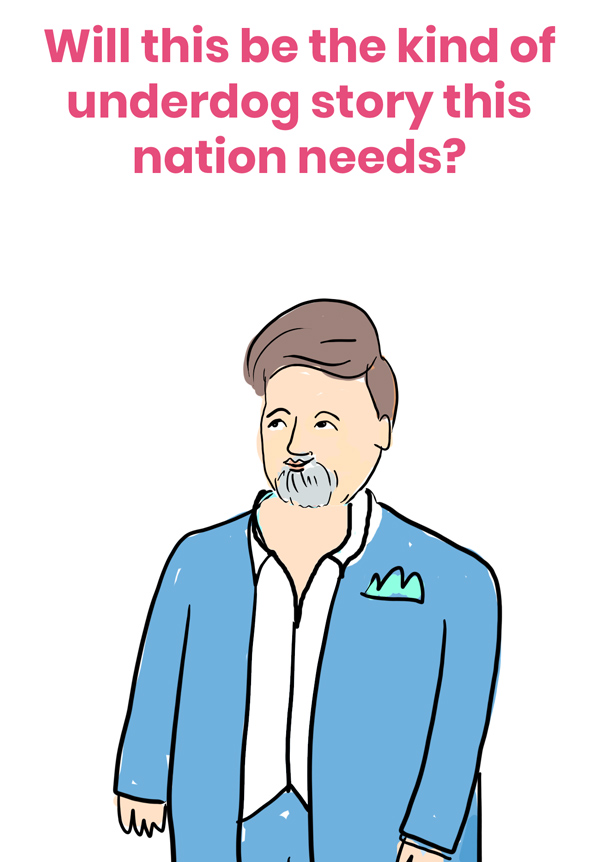 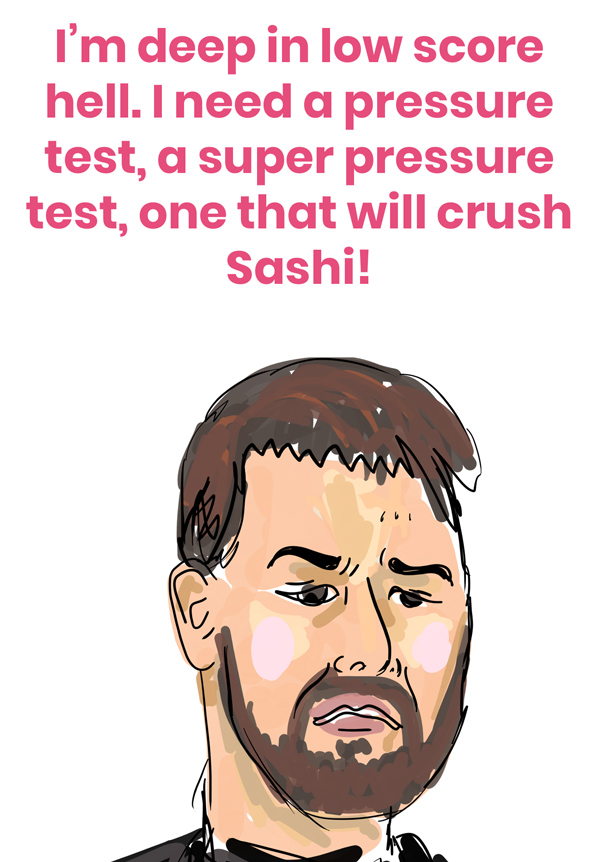 Heston arrives and does a curtsey and George LOLS. 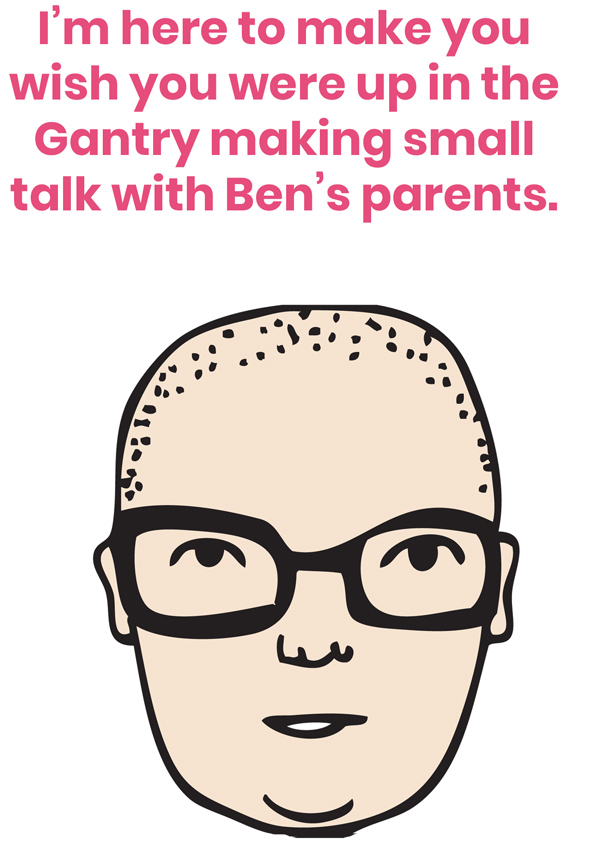 His dish is a floating pillow and everything is white until you cut the white bits open and green bits appear. The green is coriander yoghurt. Is it is dessert? They don't specify but we will assume yes, because it is after main. Until it is a bridging dish? 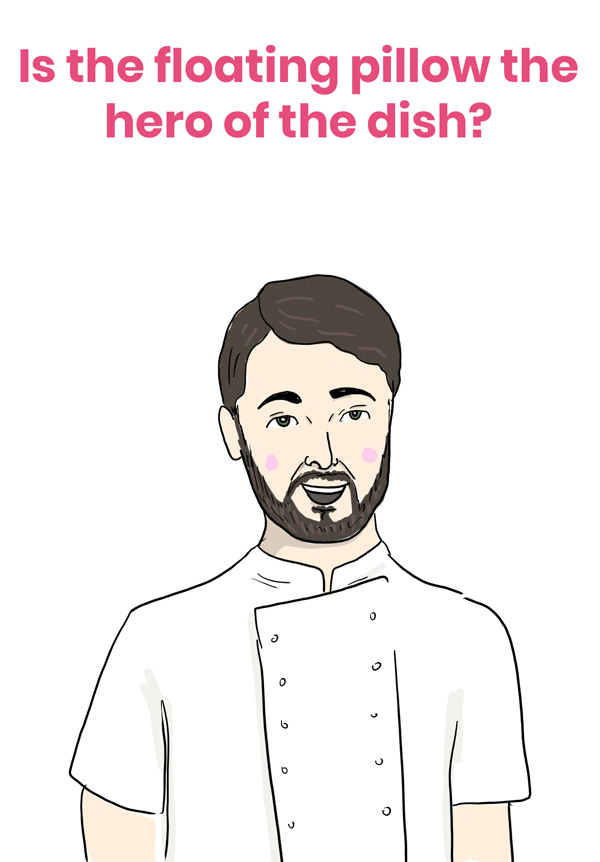 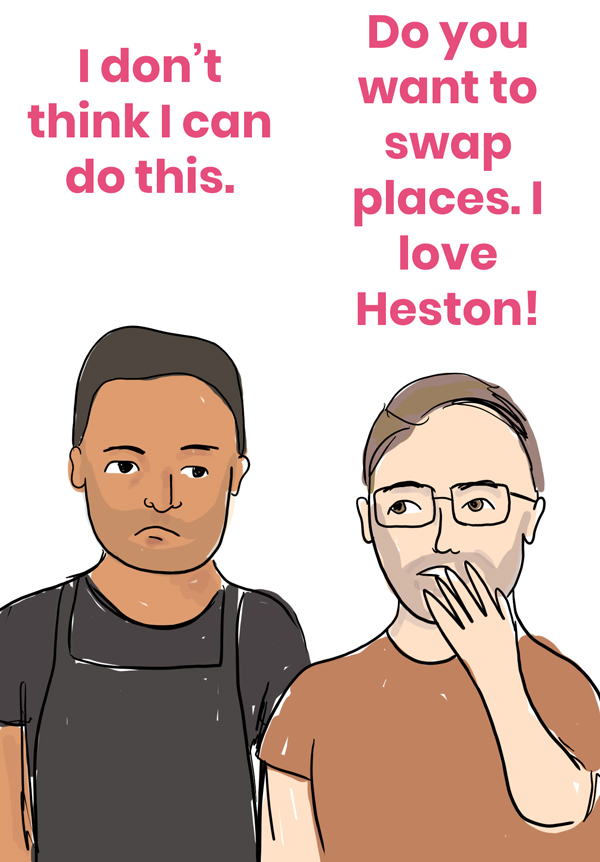 Ben and Sashi are cooking away and they are making a few mistakes. The judges taste the food and both dishes are wonderful. They do the floating pillow justice.

This means one thing, with his huge lead from round one, Sashi is the winner! 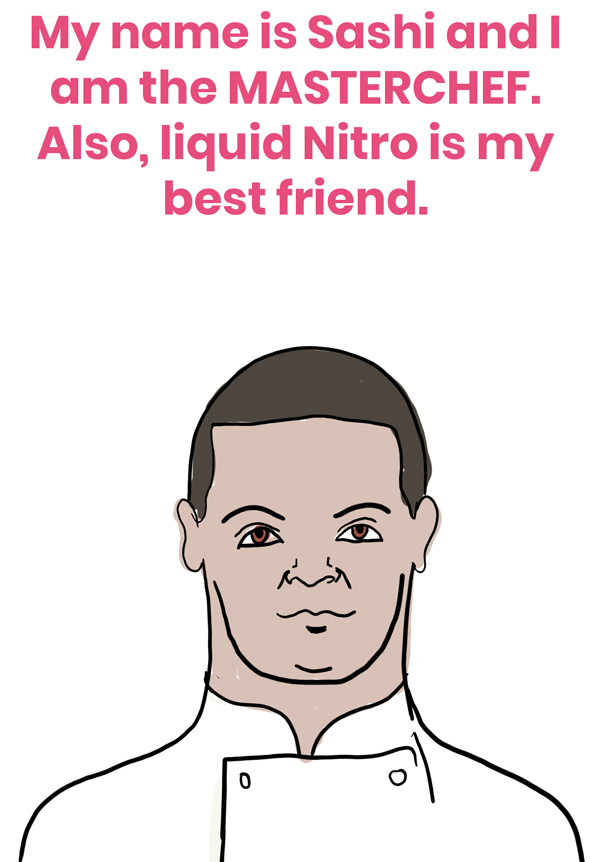 Hooley Dooley, I tell you what, when Sashi realises he has won. WOWOWOWO TV is awesome.

Would you like Gary tell you your food has BAGS OF FLAVOUR? Is your food dream having me draw you cooking? Applications are open for Masterchef 2019! Click here to apply.

If you're in Melbourne we do The Rose Street Artist Market in Fitzroy every weekend. Pop by and say hello and chat Masterchef with Anna! 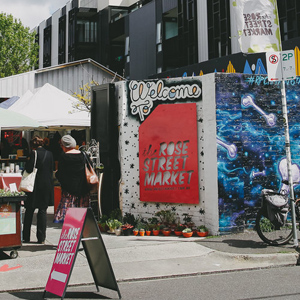